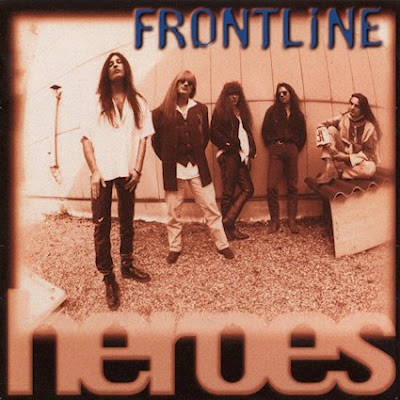 On May 25th 2018, AOR Heaven now will re-issue the former Japanese only release “Heroes” as limited edition of 1000 copies. The album was  re-mastered by guitarist Robby Böbel.
Eingestellt von Jolly Joker um 04:20